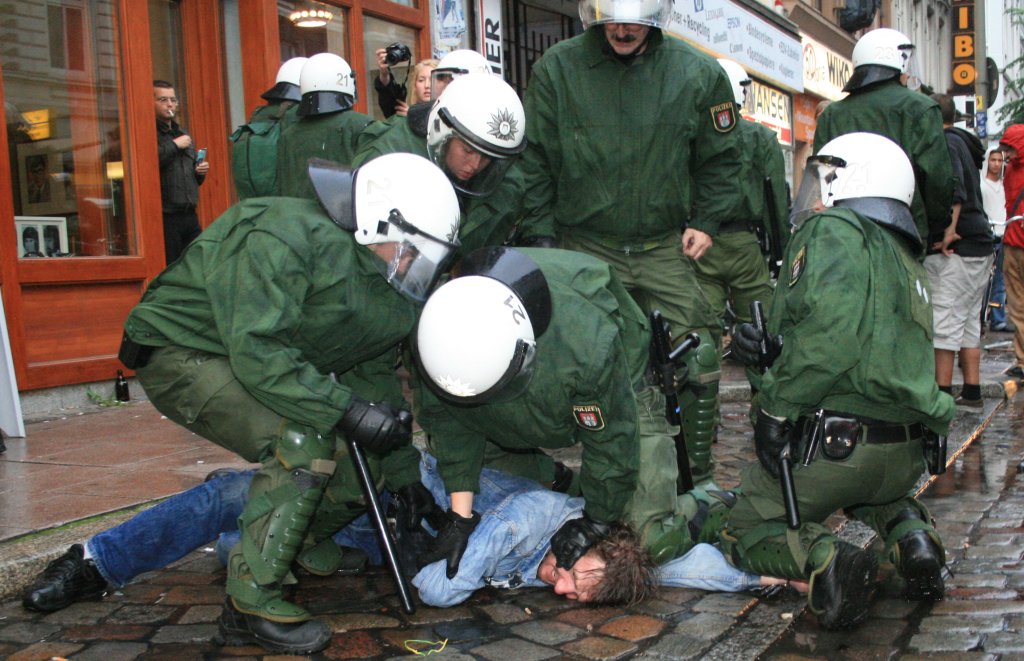 Security issues where this measure can be effective and influenced by the urban planner are :