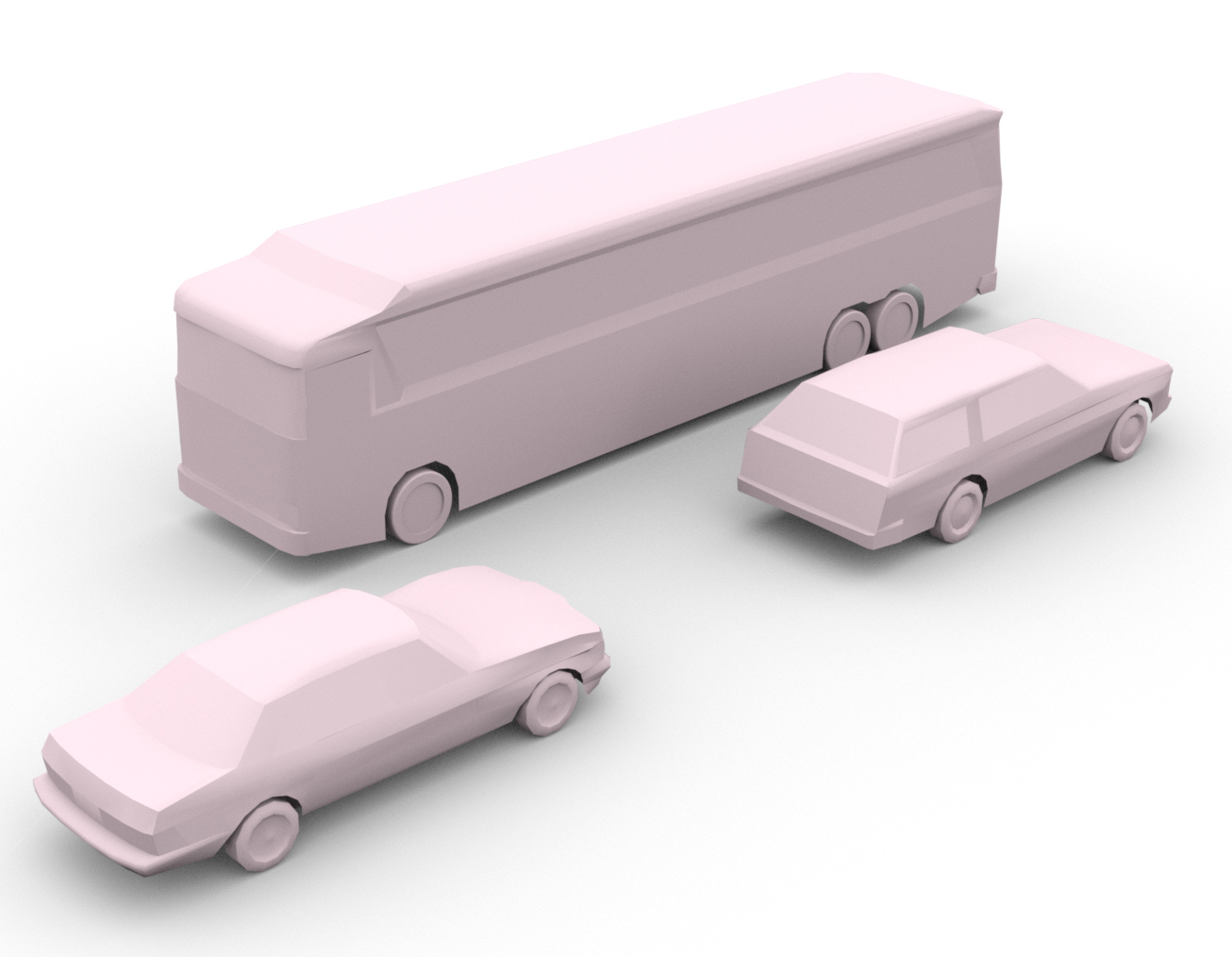 Transportation means moving objects or people from one location to another.

A transportation facility is an urban object designated to facilitating the movement of people, cattle, animals and goods from one location to another. Transportation is facilitated by transport infrastructure.

Transport is important because it enables communication, trade and other forms of exchange between people, that in turn establishes civilizations.

Transport plays an important part in economic growth and globalization, but most types cause air pollution and use large amounts of land. Good planning of transport is essential to manage traffic flows, and restrain urban sprawl. Yet, transportation is generally very vulnerable for security threats. It is an attractive target because of its importance in society and the presence of large amounts of people or crowds.

From the social point of view, vulnerability assessment and deriving of resilience requirements for urban planning is a complex process in the case of transportation infrastructure. This is so because common indicators point into different directions based on the following checklists:

Transportation is a crucial component of every economy since it enables the transport of resources from one location to the other, enabling people and societies as a whole to produce welfare. Transported resources can range from material objects such as natural resources and manufactured products to labour, knowledge and skills in the form of people.[1]. Efficient transport systems provide economic and social benefits such as a better accessibility to markets, employment, knowledge (schools) and investors. These benefits are the result of a reduction in transportation costs and lead to direct economic impacts which can be measured in terms of employment, added value, investment costs, etc. Note, however, that these transportation costs are not just the result of physical infrastructure such as roads and airports, but also of many other different kind of obstacles such as tariffs, language and culture barriers[2]. The economic impact of transportation extends in most cases beyond these direct effects due to the further rounds of economic activity as a result of the transportation of goods, the so-called indirect economic effects. Transportation, however, also has a social and an environmental impact, which is not in all cases positive. Congestion, traffic accidents, environmental pollution and land consumption are well-known examples of these social or external effects of transportation.

Mobility enables transportation. It is obvious that mobility is very important for the daily life of humans and as such, the continuity of the traffic should be guaranteed. Mobility is fundamental to economic and social activities. In developed and developing nations, a large fraction of people travel daily for work, shopping and social reasons. More information can be found on the mobility page.

Transportation is facilitated by its road network, rail network and the hubs.