Primary (direct) economic impact is the initial, immediate economic output generated by a program/project or security event. It forms a precondition for the secondary economic impact, since each urban development project will not only generate effects on the targeted markets, but also on other markets.

Primary/direct economic impact measures what the so-called 'first round' of spending. Put differently, a new toll road will generate direct transactions between the users of the road and the road owner (money for a shorter travel time). Hence, these effects are in essence limited to the owner(s) and user(s) of the specific urban object and are a specific category of economic impact.

The examples below are closely related to the examples provided in the page on secondary economic impact.

Considerable costs are incurred in relation to crime. In anticipation of crime people, companies and public organisations invest time and money in precaution measures to avoid crime such as locks, alarm prevention programs and surveillance. As a consequence of crime, there is loss of property, medical and health care costs, the costs of victim support, etc. In response to crime, finally, the public authorities spend public resources on policing, prosecution, court proceeding, sanctions, etc. (these effects are also referred to as fiscal effects). 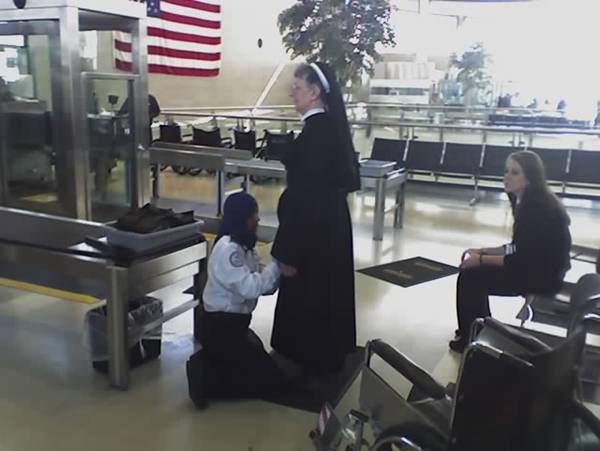 Due to 9/11 aviation security has become a major influence in the United States and in the European Union. In 2011, the US devoted $ 6.5 billion to protect the aviation industry. This amount, however, is not the complete picture since there are also security expenditures on a local authority level, by the private sector, and by consumers (higher ticket prices). On top of that, aviation security measures also create less tangible costs, including the value of increased waiting lines at security checks at airports, and the negative connotation of security procedures. 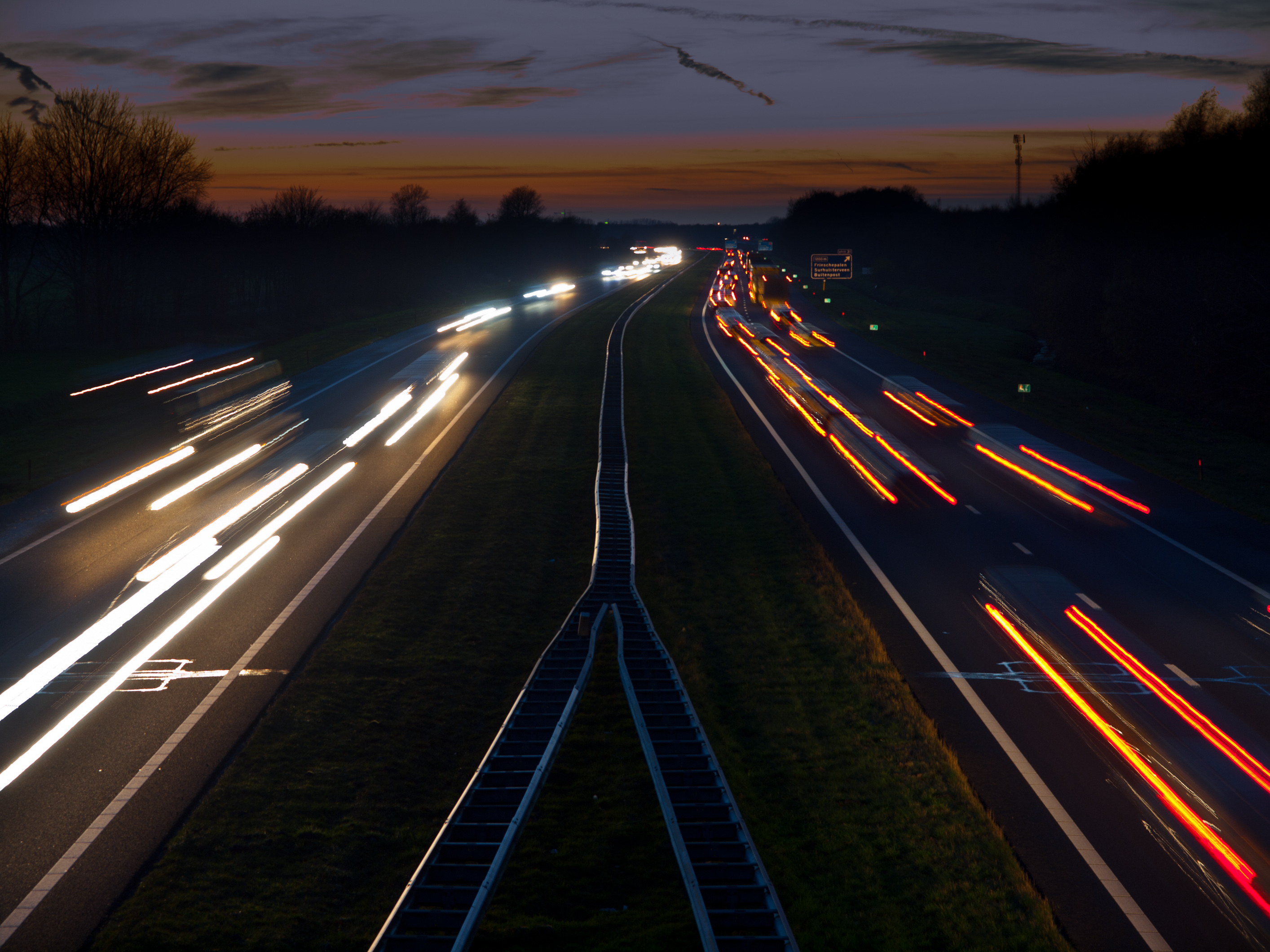 The primary economic impacts generated by a new highway consist of:

The construction costs are the bulk of the investment costs, and the reduction of travel time will generate the bulk of the economic revenues. The impact on safety, the environment and the local emissions are referred to as external effects, which are in some cases included in economic studies, especially in countries where indicators are available that translate these external effects into monetised variables.

The primary economic impact of a cultural institute in a city could exist of:

A cultural forum will in most cases lead to exploitation costs due to the fact that ticket fees are not enough to cover the costs. Cultural institutes receive in many European countries grants from central governments to promote cultural events in the region. Culture is an important aspect of the social domain.