An economic impact study (assessment or analysis) is an economic tool/method traces the total economic activity generated by a policy, investment, project, venue or activity in a pre-defined impact area. This impact area is determined by the nature of the explored case study and can enhance an individual city, region or an entire country. Economic impact studies support the decision making process to understand the economic consequences of all kinds of relevant questions such as:

Knowledge about economic models/tools such as an economic impact study can help the urban planner to systematically survey all the relevant (socio-economic) impact caused by an urban development and security threats. This insight will help the responsible urban planners to make the best choices from an socio-economic point of view.

The model behind the economic impact study

There are multiple ways to perform an economic impact study, but in general, economists use models that exist of the following steps:

The direct impact of a spatial development contains the created direct expenditures and are associated with the first round of spending in the economy (without any subsequent transactions). 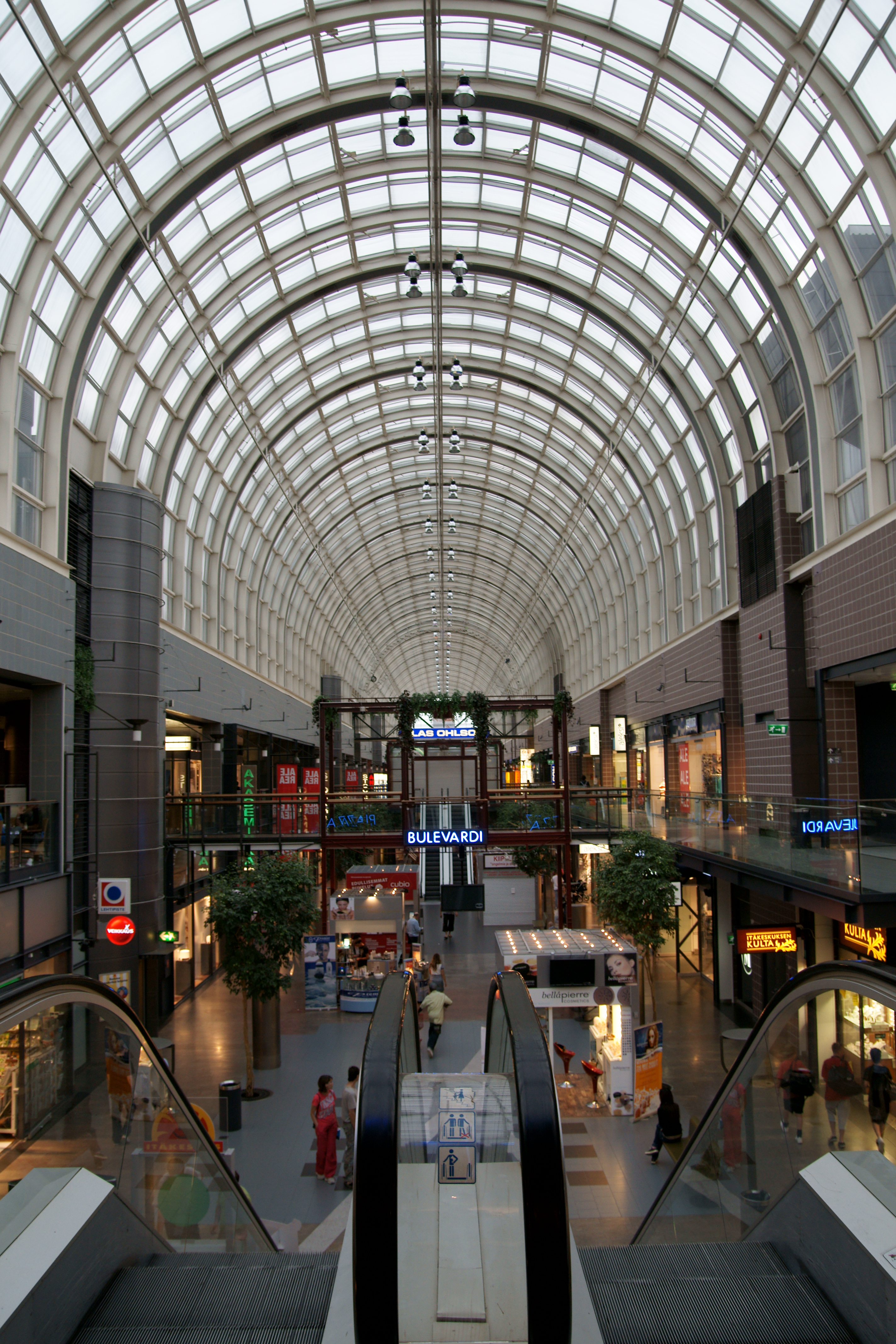 The building of a new shopping mall will create temporarily jobs in the construction sector and permanent jobs in retail and affiliate sectors such as cleaning and maintenance. In addition, the real estate owners will generate income from lease contracts and the local government will be able to collect tax revenues.

Based on the scope of the economic impact study, economists will focus their effort on those sectors in the pre-defined impact area that are affected most by the studies entity. For the example above, for instance, economists would focus their attention on the construction sector, the real estate sector and the retail sector. To do this, some economists create different modules in order to determine the interrelations between the different sectors (see example below):

An input-output model is a quantitative economic tool that captures the inter-sectoral transactions. It contains large tables of data that describe the transactions in pre-defined impact areas. These tables help the users to track the flow of money from one sector to the next. The technique of input-output analysis is originally created by Wassily Leontief (1965).

In the final step, not only the direct and indirect impacts are added up, but also the socio-economic effects that are not quantifiable are assessed. Pubic education or research and development, for example, create benefits to society that are very difficult to quantify and to link to a specific institute.

The data and information used by model engineers are mostly available from existing data or previous studies. The following list sums up some of the information needed:

Like any other economic tool, economic impact studies have their fundamental and methodological limits.

Urban planning processes employ a host of other economic tools/models: