The models economists use to measure the impact of a spatial development project or security threats are based on the (measurable) effects of different types of economic output. Since these types of output are of essential value in the calculations and are not without limitations, it is relevant for the urban planner to gain insight in the different types of economic output used in order to be able to make well-balanced decisions when it comes to security threats, security measures and urban development projects in general. 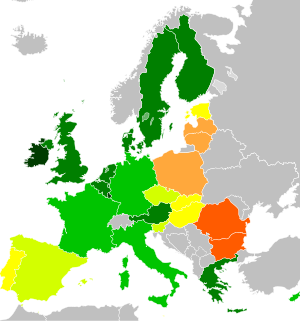 It is important to note for urban planners that the economic output (as a tool) is an estimation of the real economic impact of urban planning projects, security threats and security measures. An estimation, because these effects are so complex and subject to time and place, that it is impossible to measure them perfectly.

Below we list some other limitations of economic output measures. With this information in mind urban planners are (hopefully) better equipped to interpreted economic studies related to Securipedia subjects.