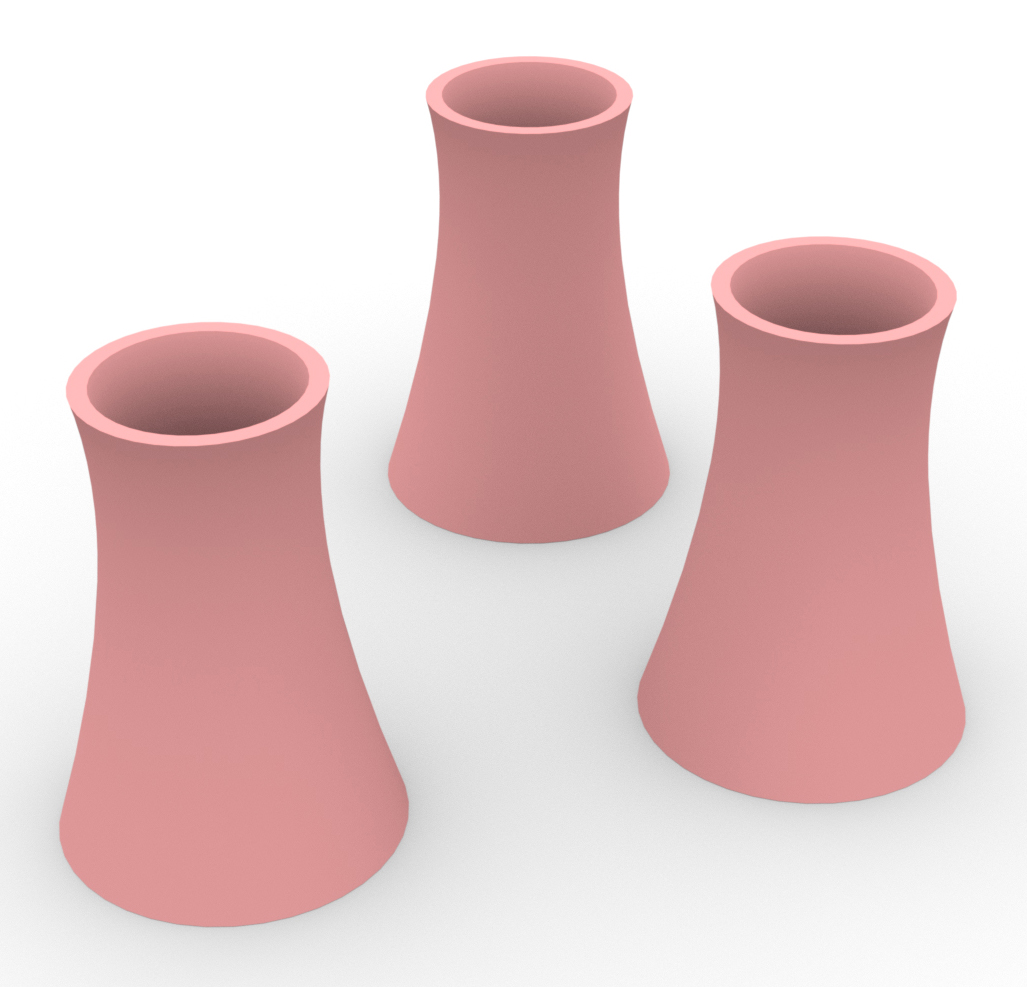 Utilities are urban objects that form critical infrastructures, needed for maintaining the essential support for sustaining the standard of living.

Utilities in an urban context are formed by facilities for:

As can be seen from the table above, within Urban Securipedia, the utilities that are focussed on are water

are described under a unique category of urban object. Urban Securipedia also has dedicated pages on public health and government services (see:

Since most of the utility services (e.g. water, waste, energy) are essential for the quality of life, they are also pivotal for exercising social functions. Hence, the term critical infrastructure. They are essential for the quality of life because they provide some of our basic needs: water, heat, sanitary facilities. They are pivotal for exercising social functions because they enable or strengthen human agency. We need electricity and the internet to extend our communication beyond our direct social surrounding and to be informed and to be informative. Also we need the transportation system to get to work, to buy food and meet people. Also, it makes us vulnerable because security systems like access control, fire alarms may fail and we cannot reach emergency services when required.

Given the high level of (inter)dependency between critical infrastructures, failure of a single element can cause a cascading effect with negative consequences for all other critical infrastructures and therefore the population. The potentially dramatic consequences of such failures have been highlighted by recent catastrophic situations, both at the national - the 1998 ice storm in southern Quebec - and international levels - the earthquake-related Fukushima Daiichi nuclear disaster in Japan in March 2011. Reducing vulnerability of critical infrastructures is therefore an important issue and should be an integrated part of the urban planning practice.

Another way to reduce vulnerability is resilience enhancement both on an individual and community level, for instance by stimulating self-reliance and self-sufficiency. Self-sufficiency (also called self-containment) is the state of not requiring any aid, support, or interaction, for survival; it is therefore a type of personal or collective autonomy. Self-reliance is having confidence in and exercising one's own powers or judgement. Having this quality typically means having the skills and tools to defend for yourself and not need help from other people. This may be influenced by different ownership structures (public vs. private owners; domestic/foreign owners).[1] The principle of self-reliance can be applied to different types of impact of critical infrastructure failure on citizens and society and needs to protect it. Moreover, utilities can also be associated with citizens' perception of individual dependency, which can increase their perception of risks to related infra-structure and needs to protect it.[2]. VITRUV identified a set of practical methods for such citizen participation.

Since most of the utility services (e.g. water, waste, energy) are essential for the quality of life, they are integral to household, commercial and industrial productivity, and hence the creation of welfare. Utilities create direct economic impact as a result of the production of utility goods, but also have an direct and indirect impact on the urban environment in terms of land use, habitat fragmentation, noise and smell generation, air pollution, a change in the quality of surface water, etc. These effects have also economic impacts.

Utilities have to deal with several security issues, ranging from theft, vandalism, assaults, and the looming threat of terrorism. Especially large scale criminal and terrorist threats can cause catastrophic economic damage since so many individuals and companies depend on it. Most utility infrastructure, however, is many years old, and is not built with today’s security in mind. Hence, if there is one type of urban object that can use serious security measures, it is utilities, and due to the integral role with economic productivity in the urban environment, these security measures have a large indirect economic impact, the so-called economic impact of security threats. In addition, due to the need of space, utilities are in many cases located in the more remote areas of a city, creating specific security issues.

Most utilities are located in remote areas. The peripheral location of many utilities will often dictate their mobility requirements; most visitors will come by car as people may not have the same public transport mode availability of employees working in more central or well served locations, which may generate a significant amount of congestion. Congestion may cause a higher safety and security risk, as explained here.

Some utilities contribute directly to the safety, welfare and well-being of people. In this case, the object is said to belong to the critical infrastructure. For all of included utility types water

this is true. Disruption of these services can result in unsafe situations, such as drinking contaminated water, unsanitary conditions or no protection from the cold because heater do not work without electricity.

Security issues associated with utilities, are amongst others related with the fact that it can be an attractive object for fanatics. This is due to the potential of critical infrastructure to magnify the effect of an attack. This makes these kinds of urban objects vulnerable for the following security issues:

See if the below is surplus of requirments

As utilities are closed areas, the flows in and out the area can be strictly controlled if needed.