From Securipedia
(Redirected from Measure: Ownership)
Jump to navigation Jump to search

Ownership is the measure of reducing risk by establishing an environment where there is a clear separation between public and private space.

The level of ownership is expressed in a clear distinction between public, semi-private/communal and private space: 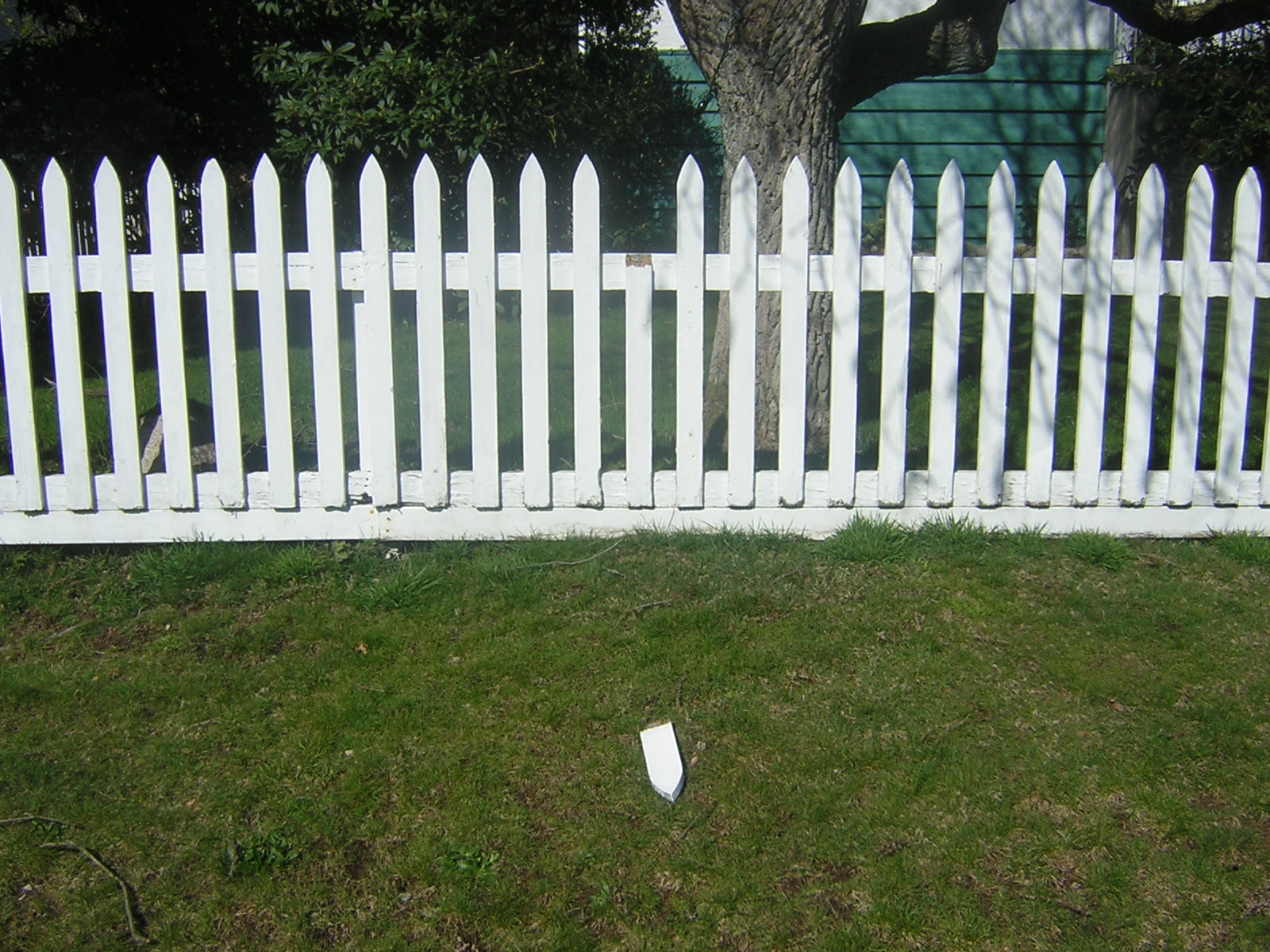 Wood fence, indicating a clear distinction between public and private space. The open structure does not restrict surveillance,

The form of measures that are most suited to provide ownership depend on the location and use of the object. High fences and landscape that actively impede access are most appropriate in places that are vulnerable to crime, such as the back of dwellings. Lower barriers, hedges and bushes are also highly useful to signify the public/private divide.

Urban planning has an important role to play in facilitating the delineation of spaces and allowing the clear illustration of ownership, while also preserving the functionality, surveillance and (in some examples) permeability which is required of it. By making the concept of ownership clearly visible, the likelihood of criminal or anti-social behaviour can be reduced. In this way, it will be possible to ensure that such spaces retain a positive role within the overall urban fabric.

'Ownership' from an urban planning perspective may not necessarily mean full legal onwership, but rather it represents a sense of pride or ownership that a person may have with the environment through a care and interest in it.

Ownership as a concept has several connotations, one is psychological ownership and another is ownership in legal and financial terms. Psychological ownership plays a special role regarding the perception of social security, a role that is central to the defensible space theory of architect and city planner Oscar Newman[3]. Defensible space is defined as “a residential environment whose physical characteristics – building layout and site plan – function to allow inhabitants themselves to become key agents in ensuring their security”. Oscar Newman argued that good design can help the resident feel a sense of ownership and responsibility for the area around them, which will encourage them to defend it and that the more space that is under the control and influence of the residents the less there is for the criminal to operate in. It has to be said though that the effectiveness of defensible space depends largely on the willingness and particularly the ability of the people in control of it to self-police it.

An example of citizen participation are initiatives like ‘the neighbourhood governs’ (in Dutch: ‘De buurt bestuurt’). Within Neighbourhood Controls initiatives, the residents determine a top 3 of the problems in the neighbourhood that need to be addressed urgently. The professionals (police, local government, district management) then indicate how these problems are addressed. Also the residents make clear what they can contribute to tackling the problems. In this way ‘ownership’ of a residential area is promoted by extending the realm of their homes and the zone of felt responsibility.

Privatising public space for security purposes does not necessarily imply that the involved actors also actually 'own' the specific urban object/environment in legal and financial terms. Increasing the involvement of residents and users with the help of regeneration programmes or "adoption"-programmes, for example, does not make these people the legal owner of the specific urban objects, but does increase the involvement of the members of a community.

The cost of 'ownership' measures contain the relatively straightforward direct expenditures on capital equipment and operational cost (both temporary and permanent) such as investment in design features or hiring unemployed youths. In addition, ownership generate various types of indirect economic effects related to the perceived security in an area (less crime is good for business). Whether the cost are making sense from an economic point of view, depends on many factors, and can be answered by two distinct sets of questions (see also the flow chart of an economic assessment):

The Department of Education and Training in Western Australia initiated in 1999 a successful security risk management programme helping school principals to evaluate existing security measures and determine cost-effective levels of security to meet the risks faced by their schools [4]. Part of this assessment was the draft of a treatment plan for which the principal provided a description of the school plan, including cost of individual security measures and the applied locations. The programme was very successful in reducing the number of offences (13 - 40%) and cost of crime (30 - 70%)[5] against relatively small investment costs between $27,000 and $49,000 (AUD). One of the suggested security measures was ownership/territorial reinforcement in which not only staff and students are involved, but also the community through the School Watch Programme. Other measures were target hardening, surveillance, landscape management and lighting.

Mobility infrastructure is usually public, though private roads may exist, which is usually indicated with signs which prohibit entering for public users. Also companies often own a private parking area which is only accessible to employees and visitors of the company. This is usually regulated with a barrier with intercom at the entrance.

Furthermore there can be made a distinction between public and private means of transport. The difference is usually clear (e.g. public buses and private cars), though in some cases it could be unclear if a taxi is an 'offical' public taxi or some private vehicle pretending to be a taxi. Especially in less developed countries (such as Indonesia), transport is offered by all sorts of vehicles ((mini)buses, taxis, rickshaw/becak, scooters) and many not regulated by offical public transport companies. It may be unclear if a bus is an 'official' bus and prices are not regulated. This will create a less safe environment for using public transport. Often touts will offer transport for very high prices to tourists, drive unsafe and/or use unsafe vehicles. This can be approved by making clear which are the 'official' bus- or taxi companies, e.g. using a uniform colour and published schedule and prices, using fixed bus stop locations, or asking the taxi driver for a taxi permit or taxi with regulated taximeter.

Ownership-enhancing measures may incur ethics issues of distributive justice, such as risks of reifying uneven distribution of security in society. Creating sense of ownership may in the final analysis contribute to selective delivery of security, making some groups of citizens more secure, and other groups of citizens more vulnerable. This may be the case in a situation where increase in ownership in one community displaces crime to another community. It may furthermore the case that enhancement of ownership will be – unintendedly – at the expense of other groups of citizens, for example reducing their rights to movement, etc.