Screening is the measure of reducing risk by testing all traffic entering and/or exiting a certain area or object on criteria to determine their right to do so. 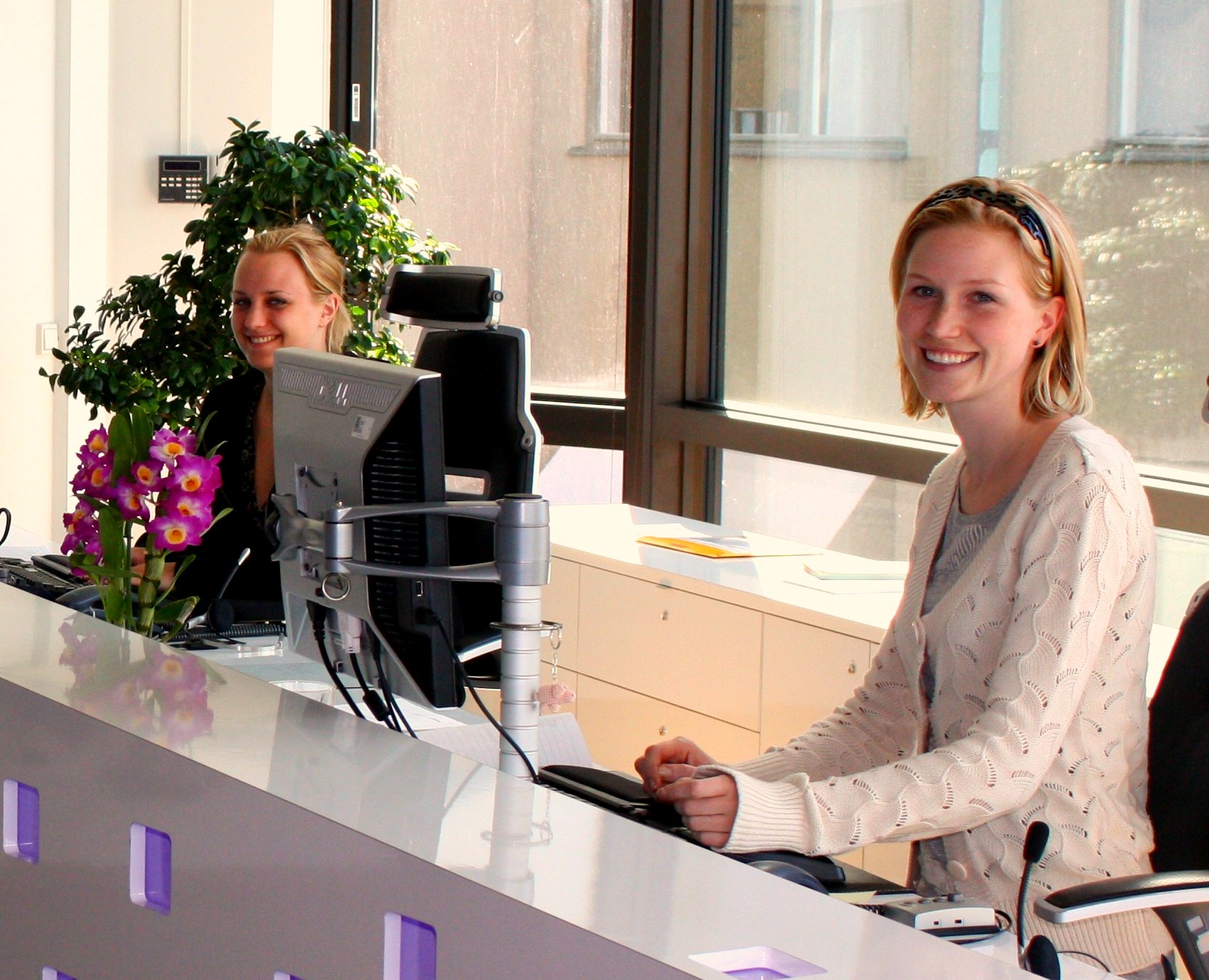 Instead of seeking to exclude potential perpetrators (as in access control), this set of tactics seeks to increase the likelihood of detecting persons who are not in conformity with entry requirements (entry screening) or exit requirements (such as detecting the attempted removal of objects that should not be removed from protected areas).

Screening measures can take a wide range of form, depending on the access/exit criteria they intend to test:

For screening to work in general, a detection method needs to exist that is able to, and effective in, testing the access or exit criteria. The test needs to be designed in conformity to the mobility requirements of the access or exit, that is: it should allow the required flows.

For screening to be deployed in an urban environment, the measure has to be in concordance with the environment it is deployed in. Some types of screening would disrupt traffic flows to an extent that would cause problems: an identity check in a metro station would, because of the high flows of traffic, be very problematic. A body search would normally not be allowed on account of it being very invasive to the privacy of a person, but in certain circumstances - especially when specific indications exist a person might form a significant threat - it might be allowed.

While many forms of screening are not suitable for use in public space due to the potential disruption and time delays, other forms of natural screening can be promoted through urban design techniques. For example, a clear demarcation of public and private space, through the use of different boundary or surface treatments or the use of fencing, should provide for strong territorial definition. When clear ownership of space is evident, it makes it easier for residents to ‘screen’ for people who do not have legitimate reason to be there.

Screening measures are also applicable for assisting in directing traffic flows, where a separation between traffic modes is desired (such as a road, bridge or tunnel toll facility with specific lanes for specific vehicle types). In addition to clear demarcation, physical screening can be achieved through narrowed laneways or height barriers to prevent certain forms of traffic through.

Intensive forms of screening can raise the prominence of an object, which can raise the attractiveness of the object for fanatics.

From a social point of view, screening, as a security measure, raises ambiguous feelings. On the one hand people may recognize the necessity for screening in order to mitigate security treads, on the other hand it may lead to a decrease of the probability of being satisfied as, for instance, an airline passenger or a visitor of an urban object. Especially airport security screening could lead to extra waiting time, queues (the biggest annoyance at airports) and impractical or even embarrassing situations, ranging from taking oft the shoes, belts etc to full body scans.

The acceptance of security screening measures strongly depends on whether or not the rationale behind the screening is clear and the screening occurs in an efficient manner. For instance, because transit passengers do not understand why a security check is again necessary, they become irritated; Why not trust each other airports? 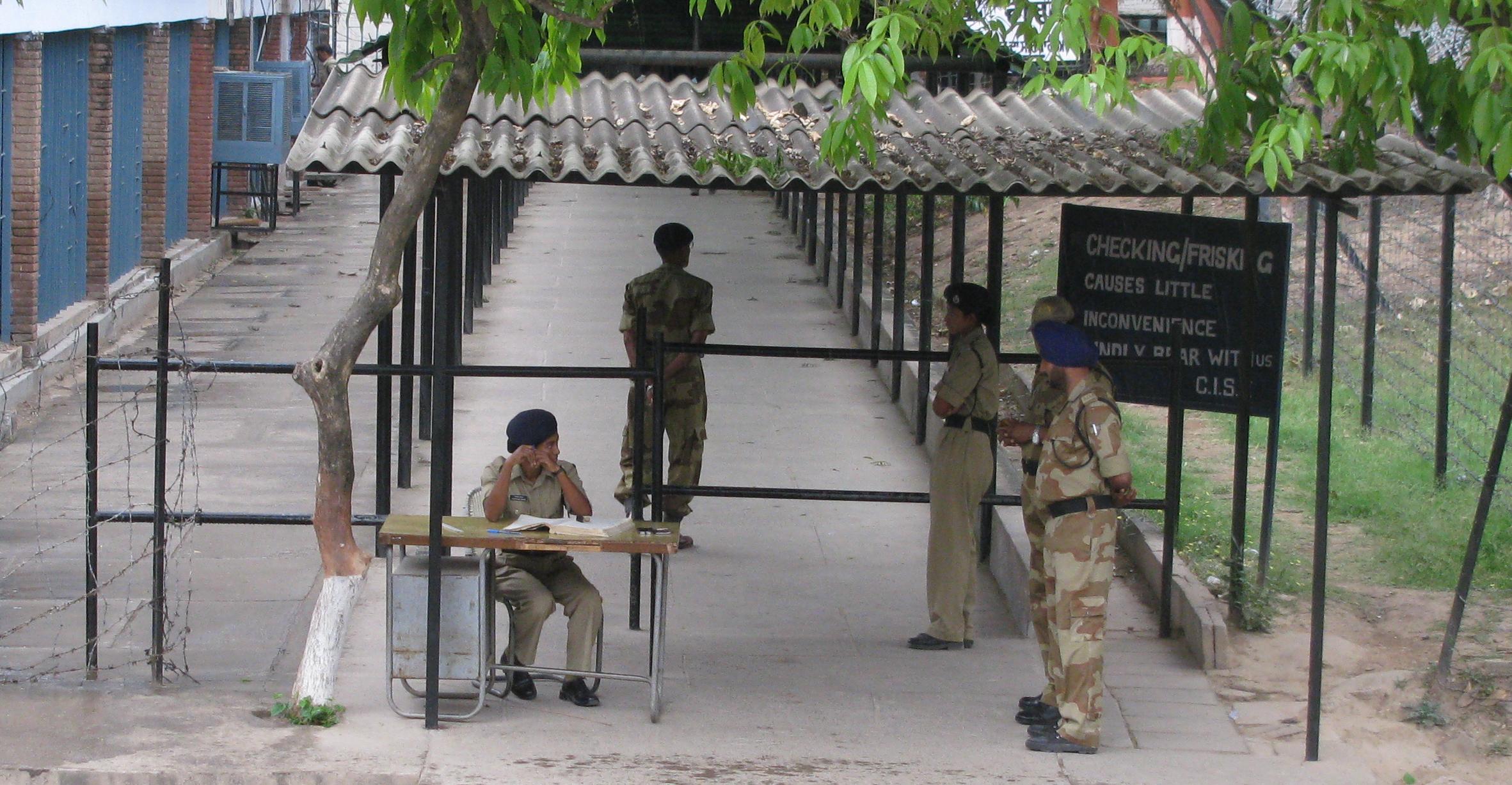 The economic benefits of screening measures reach beyond the reduction and prevention of material and immaterial damage since security threats also have a negative influence on local/regional investments and allocations of resources, the so-called secondary economic impact (of crime). Crime prone areas, for example, are subjected to a high mobility of residents, vandalism, empty lots and buildings, businesses with extreme security measures, etc. In addition, one could consider the opportunity cost of police and other public services (like health care services for victim support), and the long term health cost and decrease in income of victims and their due to the traumatising impact of assaults.

Case example: A cost-benefit analysis of screening at checkpoints:

In economic terms, checkpoints help to apprehend persons in violation of laws and confiscate contraband (such as smuggling goods). The benefits of checkpoints can be quantified in terms of the number of apprehensions per patrol agent. Some detailed studies suggest that checkpoints have a positive benefit-cost ratio. Take for example a study on the community sobriety checkpoint program estimated benefits from the National Highway Traffic safety Administration (NHTSA). This report states that for every $1 spent on sobriety checkpoint program the community saves more than $6, including $1.30 of insurer costs(Miller et al., 1998).[1]. Nevertheless, screening of persons also generates indirect cost that are generally hard to measure. Think of effects such as delays (for both private persons as commercial transportation companies), inconvenience for travelers, and the quality of life for local residents. On top of that, checkpoints may possibly also raise concerns about the overall safety of the region, influencing economic activities such as tourism and local business customer ship.

In order to decide if screening as a specific security measure makes sense from an economic point of view, the urban planner should not just map both the cost and benefits of screening measures for the particular case (both direct and indirect), but also wonder if there exist potential alternative security measures that have a better value for money (benefit-cost ratio)[2]. On top of that, one should always consider how stakeholders (citizens, suppliers, customers, employees, etc.) are affected by the considered measures, and to which extend. Will customers, for example, refrain from a visit to a certain shopping mall due to the severe screening measures on the streets? And how will potential criminals/terrorists react? Will they easily find ways to avoid the foreseen security measures, or will the screening measures force them to look for other targets (the economics of criminal/terrorist behaviour)? Economic tools such as the social cost-benefit analysis (first question) and economic impact study (second question) can help decision makers to answer these questions and to prevent wasteful expenditures on security.

Mobility considerations for screening are that the screening should be performed quickly as not to disrupt the traffic flow. As given above, examples of screening in a mobility environment are a vignette on the car window (road tax), camera control (with license plate recognition), barriers (e.g. to control a private parking or area), toll booths or security/entrance checks at airports.

Ethics aspects of screening depend on the differences in the security and rights traditions of different countries. Prevention management and mitigation strategies may be perceived to restrict fundamental rights. As a general guideline, the screening measure should aim to test for only the access/exit criteria and avoid gathering any other information. This guideline ensures a minimal breach to the personal privacy.

In general, pinpointing specific ethics aspects in resilience-enhancing measures needs to consider citizen security cultures and citizens' personal concerns. There are no ethics considerations that can be planned or implemented without prior identification and addressing of citizens' perceptions. To support this, VITRUV offers a commented list of methods to determine ethics aspects in relevant urban planning.