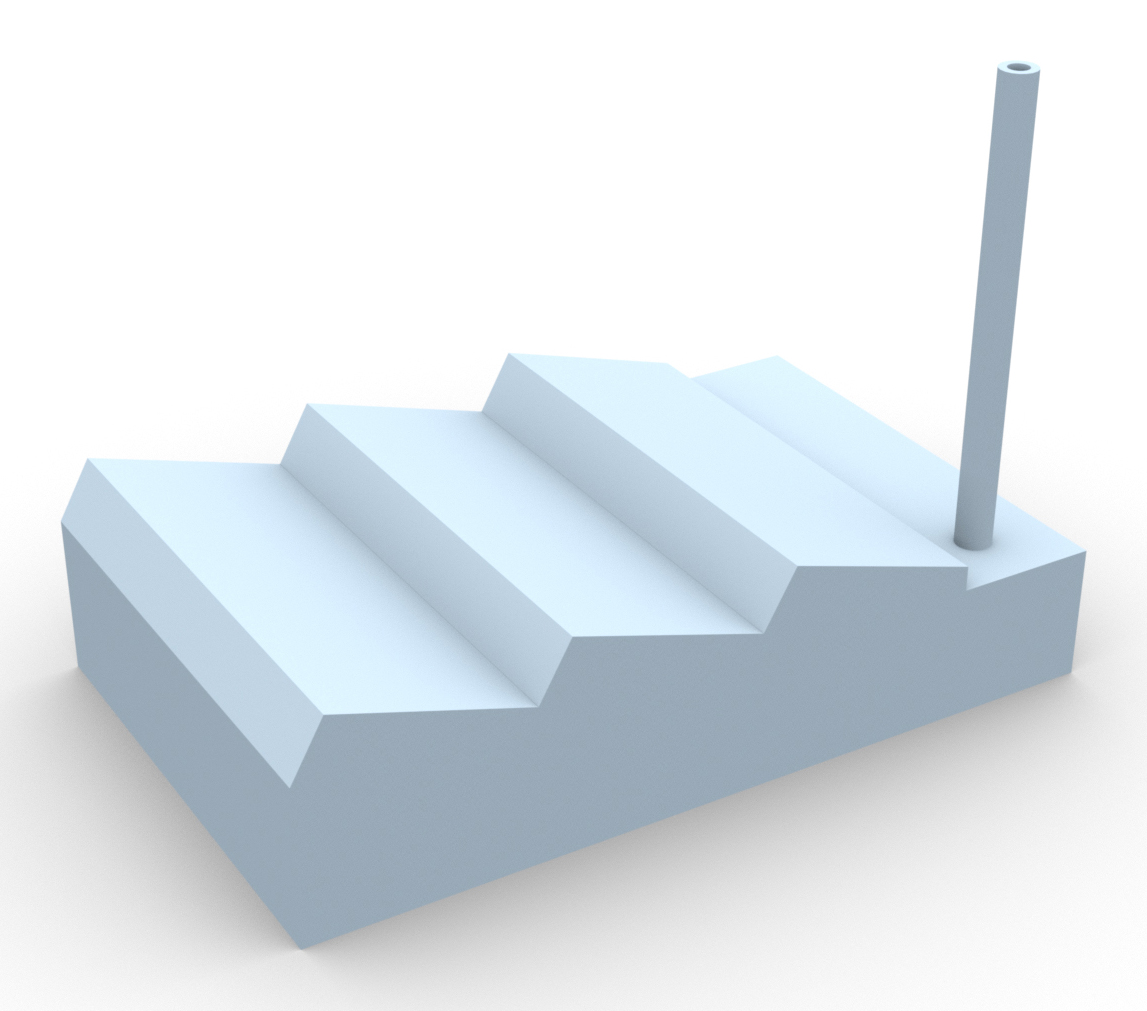 An industrial unit is an urban object that accommodates employment and economic activity in the processing of raw materials and in manufacturing.

Industry, an economic activity that consists of manufacturing goods and the processing of raw materials, can be broadly considered to encompass the following three archetypes:

Both heavy and light industrial employment

activities are most frequently located away from town and city centres (often in so-called industrial estates or business/commercial parks), in accordance with the zoning provisions of the relevant development plan. The character of such areas is generally single use, with little or no retail activities or residential land uses occurring within them (apart from those necessary to serve employees). This often means that they are largely unoccupied outside of normal working hours, which can raise security issues. The large footprint of the buildings required to house many industrial activities can also mean that there are significant areas that do not feature any form of passive surveillance. Warehousing

and storage facilities would share many of the same characteristics of industrial employment activities, given that they are usually large buildings for the commercial storage of both raw materials and manufactured goods prior to distribution to retailers, etc.

In the text below, any of the icons in the above table will be used whenever an observation is specific to heavy industry, light industry or warehousing urban objects.

Industry is an important component of society and overall development progress. Not only is it a source of employment, but it is also important for the provision of raw materials. Many developing societies have a higher dependence on industrial activities, while more developed societies may have a broader economic base.

Vulnerability assessment for industry infrastructure from the social point of view should include the following aspects:

For example, it is known that perceived direct benefit of an industry infrastructure increases the need to protect that infrastructure because of individual dependance (employment generates income).

Another example is that industry infrastructure is important for supplying daily goods. It is known that perceived direct benefit (or dependance) of an infrastructure increases its acceptance and increases citizens' felt risks to that infrastructure and need to protect it. [1] Societal consequences of supply chain disruptions caused by failure of industry-type urban objects can also be severe and call for vulnerability assessment beyond urban safety aspects.

These examples show how important it is to involve citizens in risk assessment. In the case of industry infrastructure, this should include users as well as nearby residents since depending on the type of industry (such as chemical). VITRUV identified a set of practical methods for such citizen participation. Suitable methods to perform related assessments for industry infrastructure in particular include local open dialogue as a method to determine how citizens will be affected by spatial planning for industry usage, including addressing of citizens' perception of related risks and insecurity.

Industrial objects are subject to both fanatics (terrorists or other types of fanatics) and unlawful intrusion (burglary). These events cause economic effects in terms of anticipation (e.g. security locks, surveillance, etc.), as a consequence of crime/terrorism (e.g. loss of valuable property), and in response to crime/terrorism (police investigation, legal system, war on terrorism, etc.). Crime and terrorism also generate secondary economic effect on other parts of the local/regional economy.

Apart from the more traditional security measures such as policing, alarm systems, surveillance and regulatory bodies, the ‘designing out’ or 'sustainable design' approach in the earliest stages in the planning process, can be in the long run an effective measure from an economic point of view to prevent security threats and reduce the economic damage[3].

Industrial areas are usually located at peripheral locations at the outer edge of cities or near ports and other transportation hubs.

The peripheral location of many industrial facilities will often dictate their mobility requirements; they will frequently generate a significant amount of congestion as people may not have the same public transport mode availability of employees working in more central or well served locations, and the traffic demand to and from industrial zones is largest during peak hours. Congestion may cause a higher safety and security risk, as explained here.

As offices are closed (non public) areas, the flows in and out the area can be strictly controlled if needed.