From Securipedia
(Redirected from Measure: Deflection)
Jump to navigation Jump to search 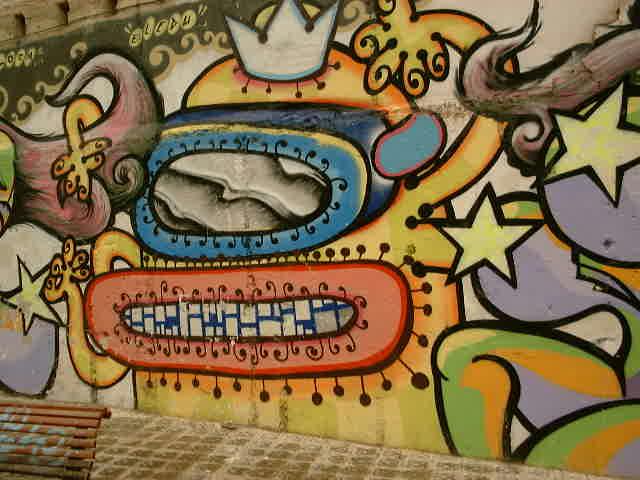 wall dedicated for graffiti in Barcelona