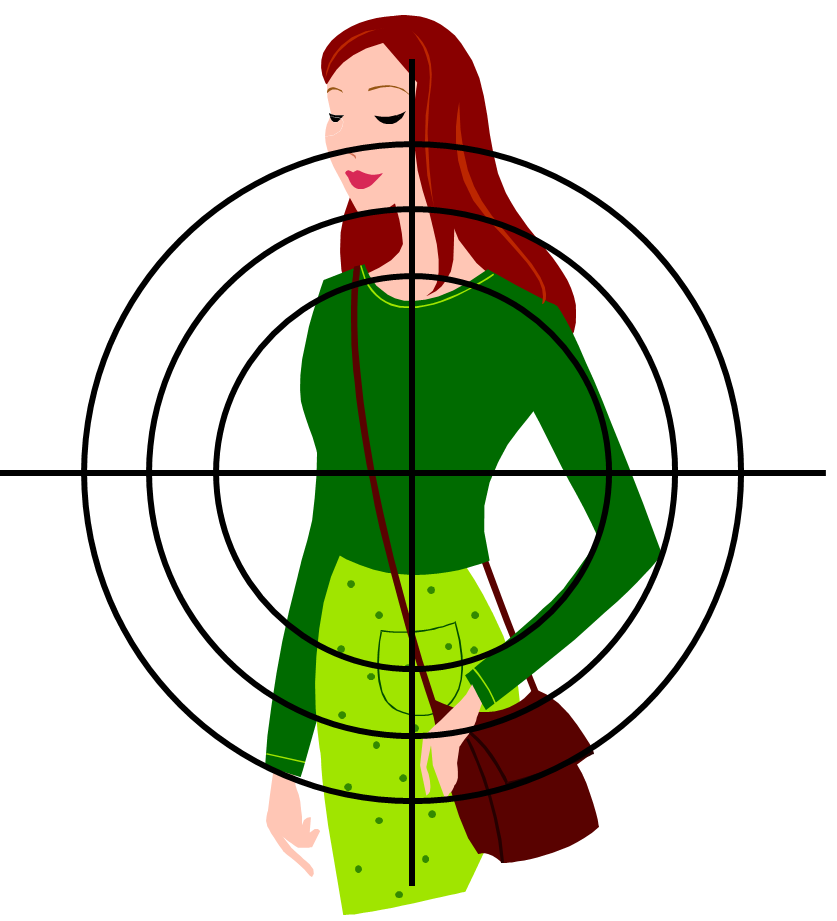 Rape is generally believed to be primarily motivated by the need of exerting power. Forced sexual acts of various kinds are used to satisfy the variations of those needs. Power, anger, and control are motives, and rape is the intent.[2]

For female victims of sexual assault, the most frequently reported locations where the assault had taken place were the either the victim’s home or someone ele's home (40%), and a public venue (37%), such as a place of entertainment, including car parks.[1]

Psychological and emotional impact of sexual assault can be described as immediate and short-term impacts, medium-to-long-term impacts, and forms of trauma and post-traumatic stress disorder (PTSD)[10]. Besides, psychological, emotional and physical impacts, we also can distinguish social and community impacts, because sexual assault can impact on the way the victim/survivor interacts with those close to them and the community as a whole.

The direct costs of a sexual assault is for a major part (±90%)[18] attributable to the monetary value of inflicted harm to the victim (most of all in terms of mental and physical harm). Moreover, sexual assaults cause responsive costs by the public authorities who are responsible for the prosecution, trial and enforcement of the offender(s).[19] There are hardly any prevention costs from a macro-economic point of view in terms of insurance fees, but there are some intangible costs such as prevention measures taken by individuals, who, for example, after a night out take a taxi home in stead of walking home by themselves.[20].

A British Home Office (2005)[20] study illustrates that the average cost per sexual assault is much higher (about 30 times) than a common assault. This is the direct result of the physical and emotional impact on direct victims. The average costs of rape and sexual assault, excluding child sexual assault, per criminal victimisation is $87,000 per year [21]. For the victim, the average rape or attempted rape costs $5,100 in tangible, out-of-pocket expenses.[21]

In addition, sexual assaults do not just create costs for the victim and public authorities, but can also have a negative impact on the whole area or local community, the so-called secondary economic impact of crime. According to a research study by AVA (Academy on Violence and Abuse), violence and abuse also have a negative impact on the long-term health care costs, as a result of more frequent or more severe health conditions such as heart disease, diabetes, back pain, stroke, mental illness etc. [22]. This is an example of a secondary economic impact of crime.

Vulnerable road users (pedestrians, cyclists) are also most vulnerable for sexual assault, since they are slow and have less protection.

There is a higher risk on sexual assault in dark streets and cul-de-sacs, since the probability to be caught is smaller, and in public transport stations, because of the large crowds of people.

Also abduction and/or sexual assault may take place by dragging someone into a car or van. Parking places are therefore also locations of higher risk on sexual assault.

Mobility measures to reduce the risk on sexual assault are avoiding roads/paths which have dark corners which cannot be overseen easily by other road users (also when constructing new roads/parkings etc, avoid to create such 'hidden' locations) and in areas with higher risk of sexual assault, rather encourage car traffic and public transport in stead of pedestrians and cyclists.

Potential measures that can mitigate the risk of sexual assault and that can be taken into account or influenced by urban planners include: