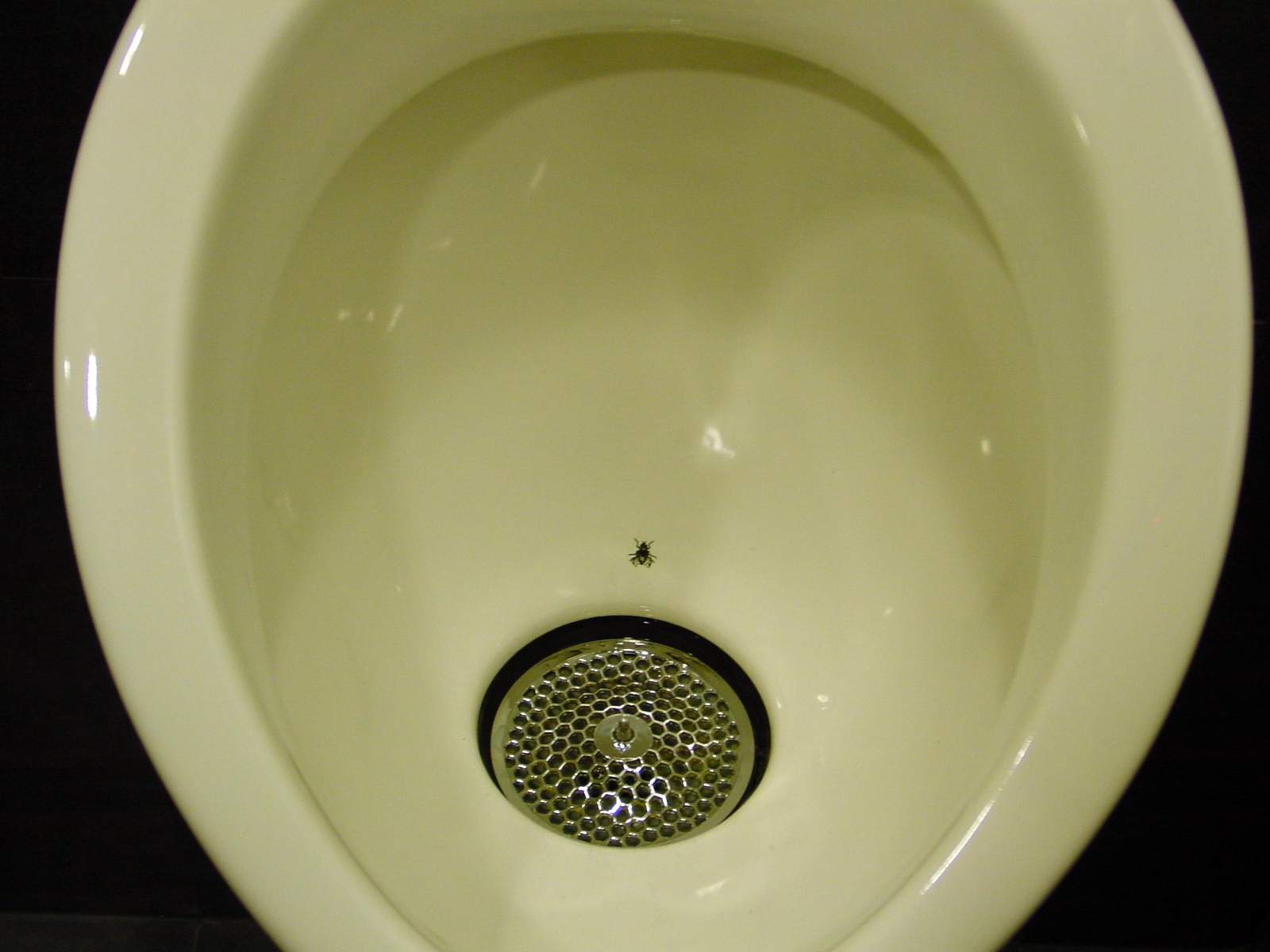 Major legal aspects of deflection include balancing measures of deflection that may be seen as compulsory to some extent, with freedom to act and other fundamental rights.